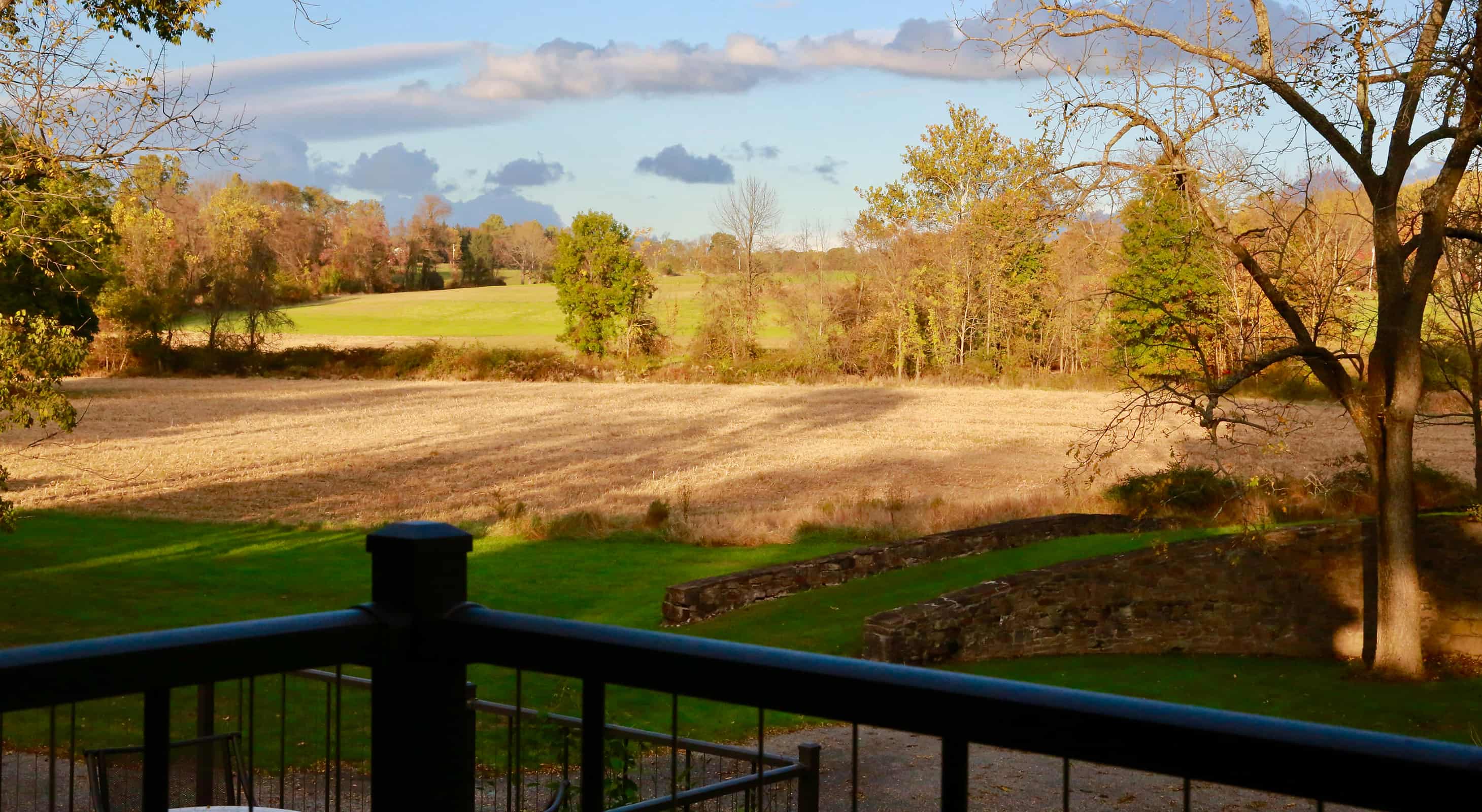 A Metamorphosis from Farmhouse, to Estate, to an Elegant Country Inn 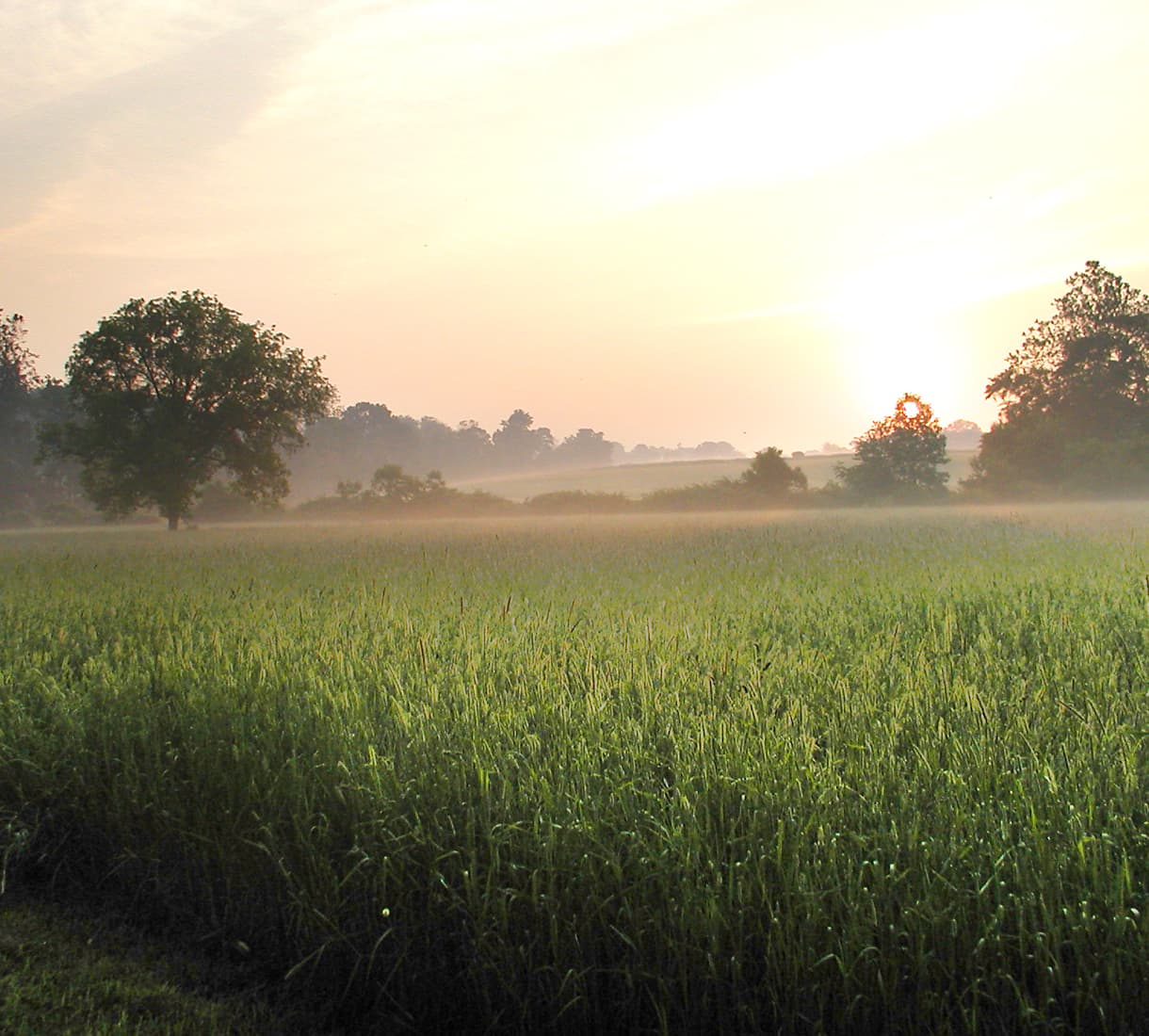 The Beginning of a Storied Past

The Woolverton Inn is a historical New Jersey property with a rich and interesting history, dating back to the post-revolutionary war era and the early days of commerce along the Delaware River.

The original owner, John Prall Jr. served in the Revolutionary War, fighting in such exchanges as the Battle of Germantown, Monmouth, and the Battle of Millstone.

In August, 1792, Lieutenant John Prall Jr. purchased 290 acres of farmland from John Ely, and built the foundation of the current ‘Woolverton Inn’, which was originally a simple 2-story farmhouse.

Playing a Part of the Area’s Rich History

A Foundation of Farming

As workable farmland, the property grew linseed and grain, which was processed close by at the Prallsville Mills, and then barged down the Delaware River to be sold. It was also known for the beautiful orchard at the front of the property, which existed until the mid 1900s.

In the mid-1800’s, Maurice and Asher Woolverton purchased a portion of the land and the old farmhouse. They completed significant renovations, transforming the building into its current form, a three-story grand Colonial Manor house with a lovely year-round veranda overlooking the great lawn.

Daniel Bray was a Captain on General George Washington’s staff during the Revolutionary War. Captain Bray, along with other members of the militia under his command, collected the boats necessary for crossing the Delaware on the night of December 25-26, prior to the Battle of Trenton.

Crowds flocked from New York City and Philadelphia to spend time roaming through art galleries, enjoying the quiet, bucolic scenery, and dining at local, well known restaurants, including the Stockton Inn, where the charming song “There’s a Small Hotel” was written by Songwriter Richard Rodgers and lyricist Lorenz Hart.

Summer Home to the Seymours

Whitney North Seymour was a well-known New York trial lawyer who served during the Hoover Administration, and later as the 84th President of the American Bar Association. The property was a summer home during the 1940’s for the Seymour family.

Fun Fact: Julia and Paul Child were married on property in 1946.

The opening and future success of the Bucks County Playhouse in New Hope brought well-known faces to the area, including St. John Terrell, Anne Elstner (of Stella Dallas), Chet Huntley, and JP Miller. St. John (pronounced “Sinjin”) Terrell was a master showman and local founder of the arts. Our property was his private residence during the 1950-60’s.

Sinjin established the Bucks County Playhouse in 1939, and went on to found the Lambertville Music Circus in 1949, which featured acts like Diana Ross and the Temptations, Liberace, Duke Ellington, and Stevie Wonder – some acts even passed through our doors! On Christmas Day, he would don a tricorn and cape to re-enact George Washington’s famous 1776 crossing of the Delaware River.

Sinjin and his wife Elrita called the property ‘Northridge’. 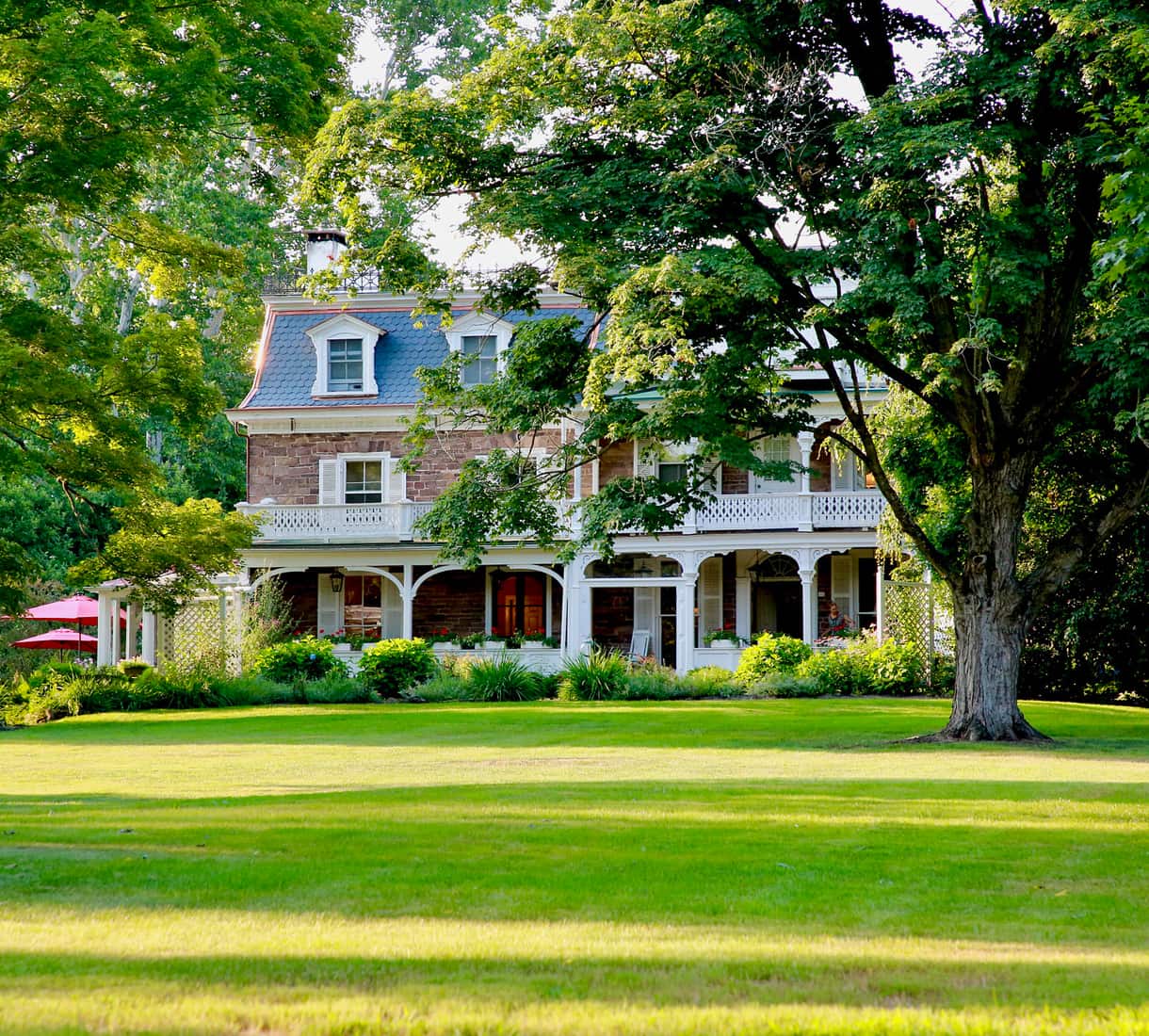 The Beginning of a Bed and Breakfast

Anne Hackl owned the Woolverton Property through the 1980’s, when she began the process of transitioning her beautiful home into a historical New Jersey Bed and Breakfast. The original guests had to share bathrooms, and only continental breakfast was offered. The Manor House was updated during the 1990s, and four award-winning cottages were added in 2002. In 2008, the inn was featured in National Geographic Traveler, and is a proud member of Select Registry.

Today, our New Jersey inn is owned by Mary and Mario Passalacqua, who appreciate the Inn’s colorful history, and continue to make improvements so that the Woolverton Inn stands for another 200 years.

More About the Inn